Manaslu region has been getting a lot of attention from travel lovers and adventure seekers these days. Though it has been getting a lot of attention and curiosity, it is still untouched and unspoiled in terms of number of travellers who actually visit this place. Owning to its isolated nature and off beaten trail, very less people actually attempt this adventure. Manaslu region trek is a recently opened trekking trail that is a fantastic combo of natural glory and cultural diversity. As you move ahead in your journey, you will find the diversity in terms of vegetation, climate, culture, floras and faunas. Lying inside Manaslu Conservation Area, it is a home to many floras and fauna. If lucky, you will encounter some rare species of animals on the way.

Manaslu region trek is an awesome way to appreciate the grandeur of Mt. Manaslu, the eighth highest mountain in the world. The lush environment in the backdrop of snow-capped mountains, Manaslu region is more than a blessing to anyone who seek for peace and happiness in the nature. Apart from the natural glory, Manaslu region is culturally very rich and interesting. All along the way, we can see the paths adorned with prayer flags, Mani walls, chortens and stupa. These gives us a resemblance of Tibetan Buddhist culture. We can find the prevalence of Buddhist in abundance. The people living in Manaslu are from different ethnic group which makes the trek culturally more enhancing. Generally, Gurung, Rai, Magar, Limbu people live here. The people are very traditional and are engaged in agriculture for living. They have their own unique dialect, culture, custom, dresses, dance and songs.

The hidden valley of Tsum is a real gem hidden in between the mountains that preserves and depicts the cultural ecstasy. The monasteries and gompas that you will encounter in your journey are architecturally fine and religiously divine. There are various myths about these places in Buddhist. The caves, monasteries, places and people, everything about the valley is auspicious. So, get ready to walk between the lushness of rhododendron and pine forests to relish the cultural glory in the backdrop of Himalayas! Manaslu region is here to quench your thirst for natural glory and cultural richness.

Treks for this region 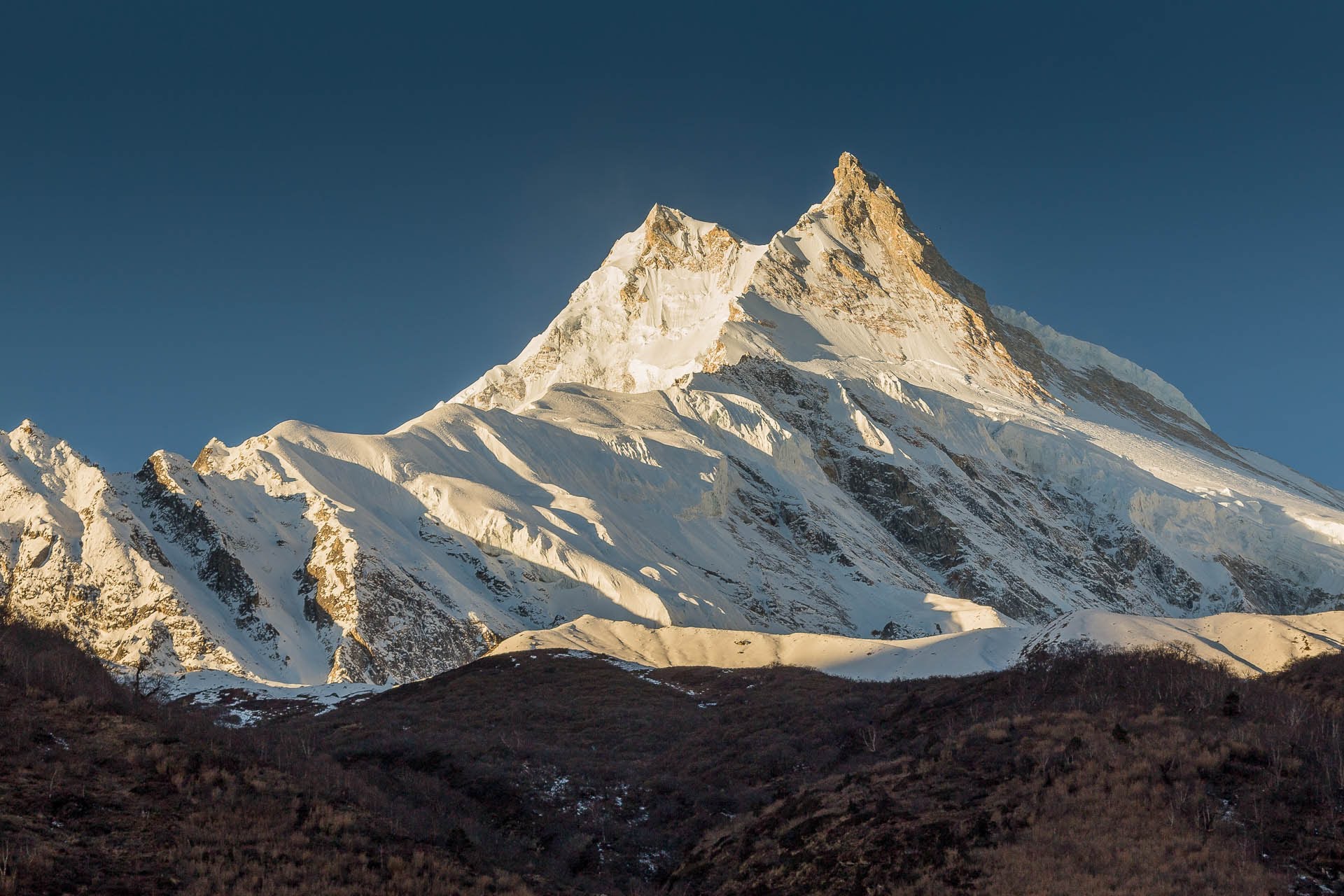